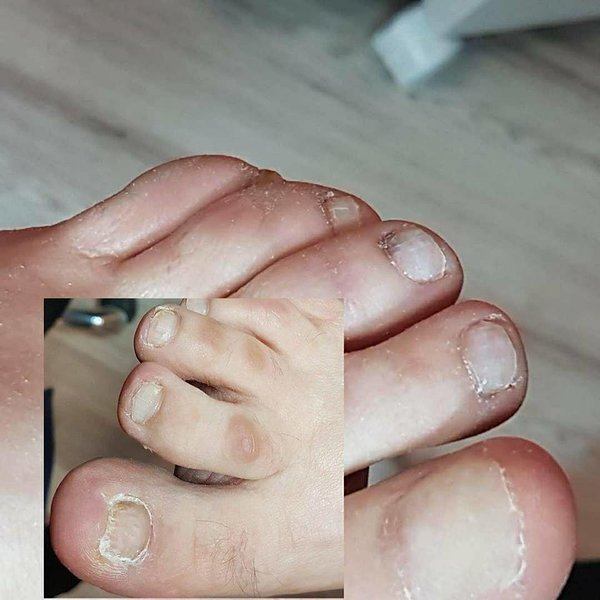 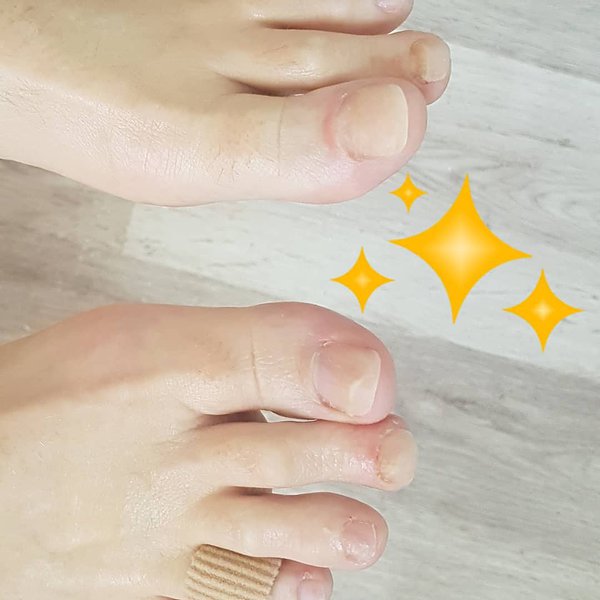 Prosthetics refers to the application of an artificial nail or parts of the nail, or the strengthening of the nail with a special material in case of nail defects until the original nail has recovered.

Manufacture of orthoses for tiptoes:

Most prevalent forms of foot deformations:

The health issue is caused by the big tiptoe’s inclination towards the second tiptoe. Such distorted toe alignments to the inside or outside require the manufacture of specific orthoses. Smaller tiptoes do usually not cause any problems. Surgical intervention is indicated if the health issue cannot be alleviated by conservative medicine or orthopedic footwear.

Other foot deformations that require specific means for achieving an optimal foot position: